I said after her victory in last Tuesday's Primary that I do not know a lot about Christine O'Donnell.

Honestly, within the last week, I've learned more about Christine O'Donnell than I learned about Barack Hussein Obama throughout the course of an entire two year presidential election cycle, save the information given by the good folks on talk radio and Fox News Channel.

We are now one full week out from O'Donnell's surprising victory in the Delaware Primary, and all three major hosts on MSNBC led tonight's program with a smear story against the Republican candidate for Senate.

Think the leftists are not scared?

Take a look at Rachel Maddow, cherry-picking the information that best suits her storyline. She is attempting to make the conservative agenda all about social issues such as homosexuality and abortion:

Next we see Chris Matthews leading his show with a clip from Bill Maher's 1999 episode of Politically Incorrect, during which (no pun intended) O'Donnell admits to some teenage indiscretions involving witchcraft:

If I remember correctly, Barack Hussein Obama admitted to blowing cocaine up his nose, being a smoker, and choosing his friends carefully. Remember how the major media outlets led every broadcast with stories about how Obama was an admitted drug user who had a smoking habit he would not let go of, and how he was a disciple of Alinsky and Karl Marx?

Surely you remember all the information Katie Couric and Brian Williams did not bring us, like this snippet from Obama's "Dreams From My Father;"

To avoid being mistaken for a sellout, I chose my friends carefully. The more politically active black students. The foreign students. The Chicanos. The Marxist Professors and the structural feminists and punk-rock performance poets. We smoked cigarettes and wore leather jackets. At night,in the dorms, we discussed neocolonialism, Franz Fanon, Eurocentrism, and patriarchy. When we ground out our cigarettes in the hallway carpet or set our stereos so loud that the walls began to shake, we were resisting bourgeois society's stifling constraints. We weren't indifferent or careless or insecure. We were alienated.

Maybe the "Mainstream Media" didn't really participate at that time, in the act of bringing information forward about our future 44th President. I mean, silly me... he was "The One We Have Been Waiting For," after all...

But at least now we have Keith Olbermann to take us down the path of the "Keep choking that chicken" jokes, as he aired that funny Taiwanese video showing the Tea Party Express steamrolling Obama...

Through all of this, one can't help but be reminded of a great scene from Monty Python and The Holy Grail:

Christine O'Donnell Wins Delaware Primary, And It's Politics As Usual From Inside The Beltway 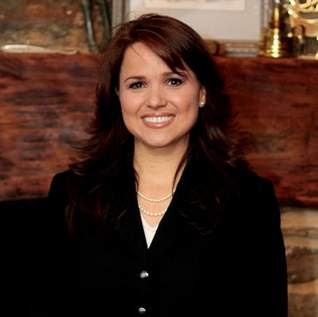 Tea Party Candidate Christine O'Donnell has won the much discussed Republican Primary in Delaware. I don't know much about Christine O'Donnell, but as a person who wishes to see the majority taken out of the hands of the Progs I will gladly support her. I might even donate to her campaign.

I wish I could say as much for the National Republican Senatorial Committee which, according to a report that aired within the last hour on Fox News, will not be offering support to Miss O'Donnell in her general election campaign.

From what I've heard, O'Donnell has had some shaky personal finances and has made a few "misstatements." I can't fault her for that; I too have had some financial issues in my life, and I believe strongly that she is correct in her statements that one can learn from such mistakes and become a better person for it. And anyone who knows me will tell you I've said a stupid thing or more in my life, and those who really know me will tell you I learn from each of these situations and become a better man for my experience.

Therein, in my humble opinion, the National Republican Senatorial Committee has proven that they are more interested in their own self interests than in the best interests of America.
Posted by Soloman at 8:04 PM 22 comments: 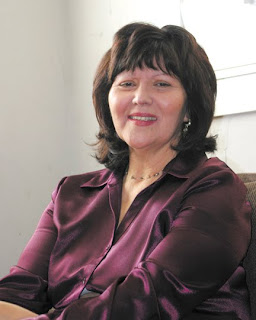 This story is about an event that took place today, Monday September 13, 2010. I just heard this story on my afternoon jog, via my local radio host Mike Broomhead, but thought it was worth sharing.

From The Phoenix Business Journal:

Phoenix College is celebrating its 90th anniversary Sept. 13, but highly celebrated alumna Stella Pope Duarte will be nowhere to be seen.

The Valley author and Phoenix College adjunct professor was scheduled to speak at the celebration until she heard Gov. Jan Brewer — who signed Senate Bill 1070 into law earlier this year — also would be there.

“By far, Jan Brewer has shown herself to be the most unreasonable and racist governor in our country, and her discriminatory policies echo the type of prejudice that took place during the lynchings and brutality suffered by African Americans in the South,” Duarte said. “I have known families who have suffered gravely due to the policies she has so easily signed into law.”

Paul Senseman, the governor’s spokesman, said Brewer is grateful for the invitation from Phoenix College to commemorate its milestone.

I am not personally offended... in fact, I find it laughable that this woman made the statement she made. The very idea that she is comparing Arizona SB 1070 to Jim Crow laws, Klan lynchings, and any other truly racist actions is quite simply outlandish.

I'm guessing that nobody missed Ms. Duarte's presence. My statement is nothing personal, mind you; most of these events have so many guest speakers it's difficult to hold your eyelids open without toothpicks anyway.

I invite anyone interested to contact Ms. Duarte here, and let her know how you feel about her statements.
Posted by Soloman at 8:03 PM 8 comments: 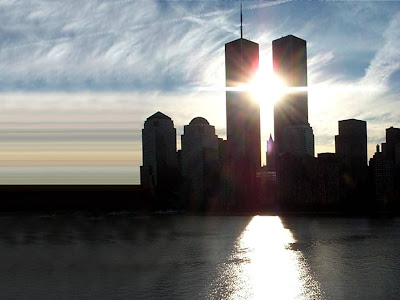 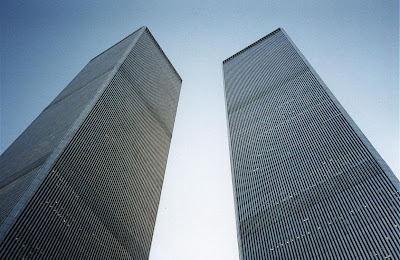 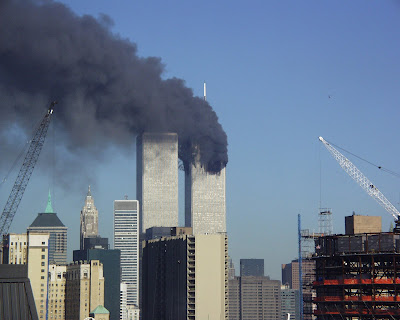 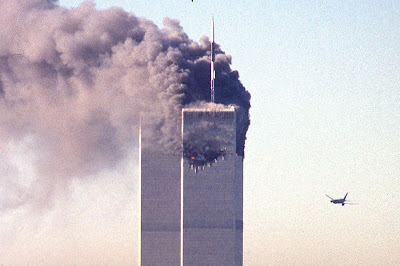 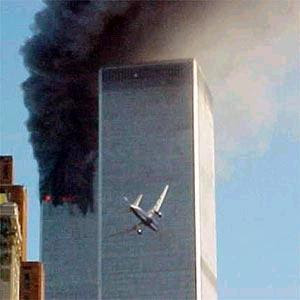 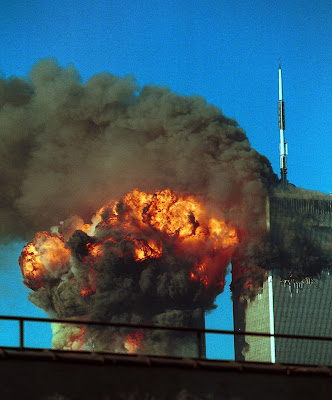 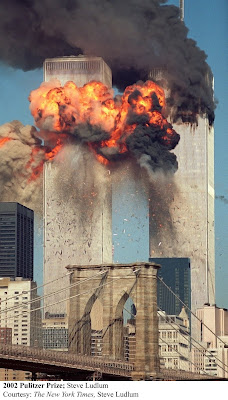 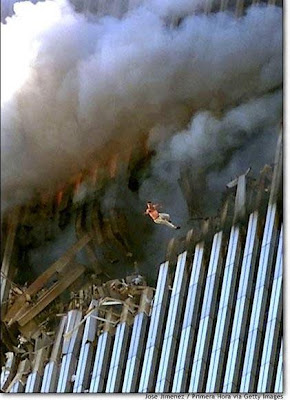 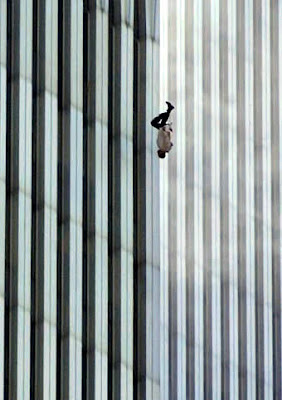 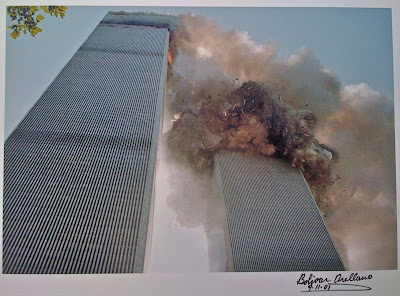 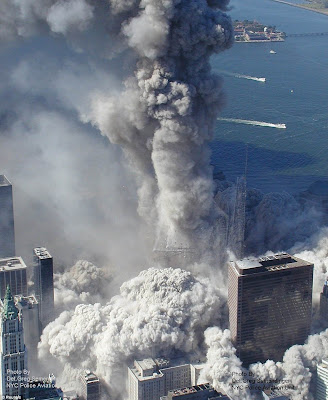 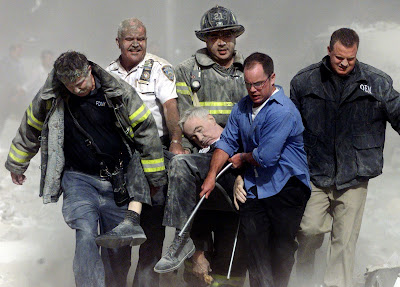 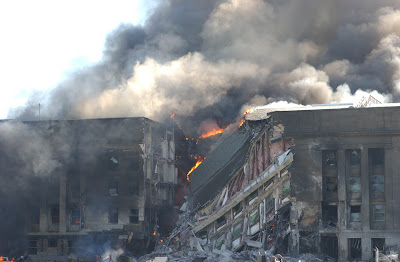 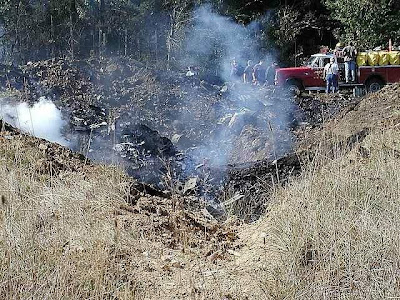 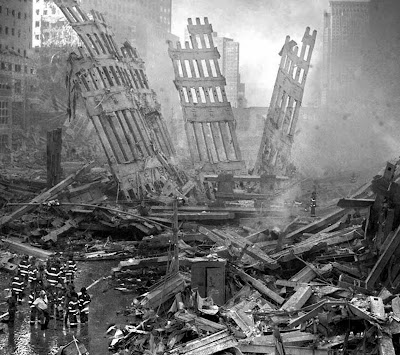 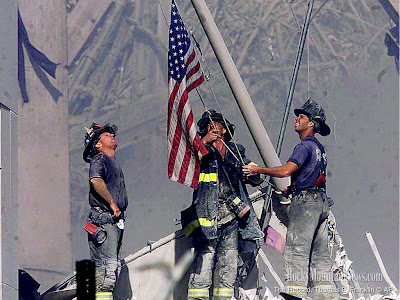 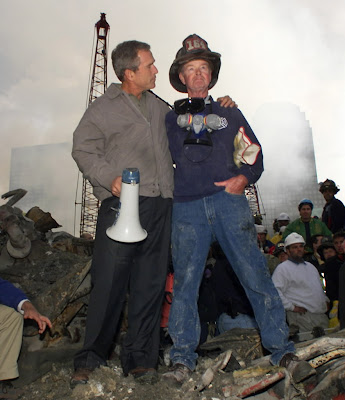 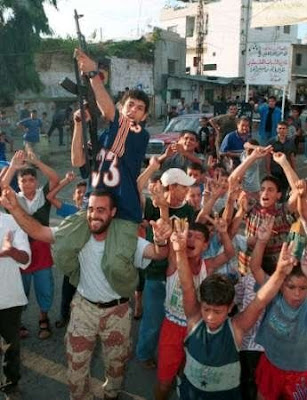 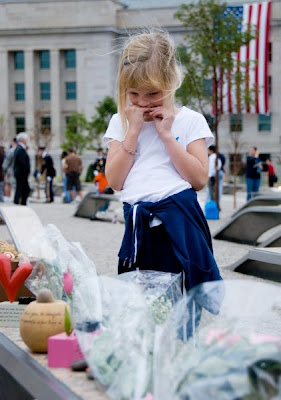